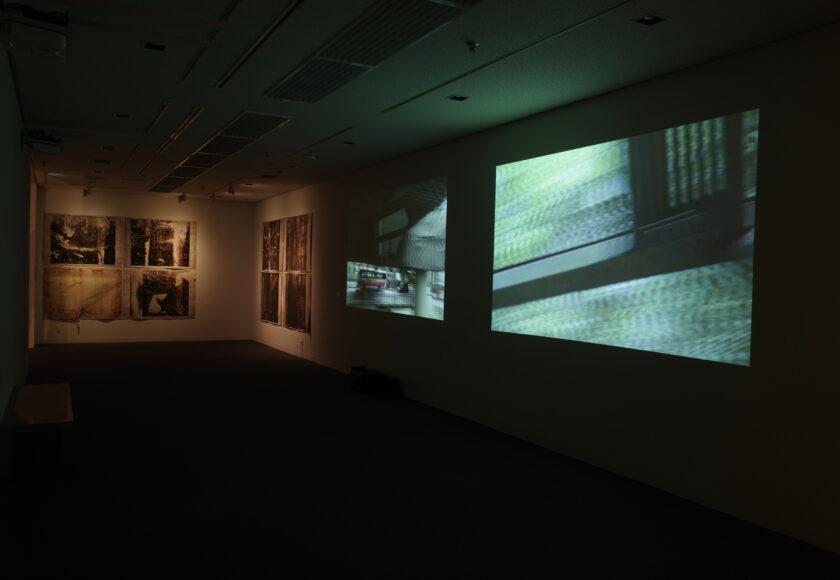 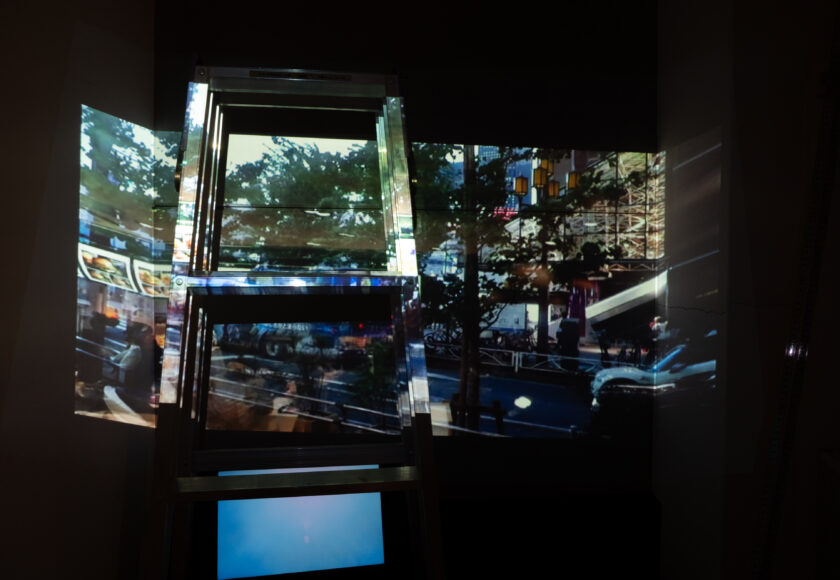 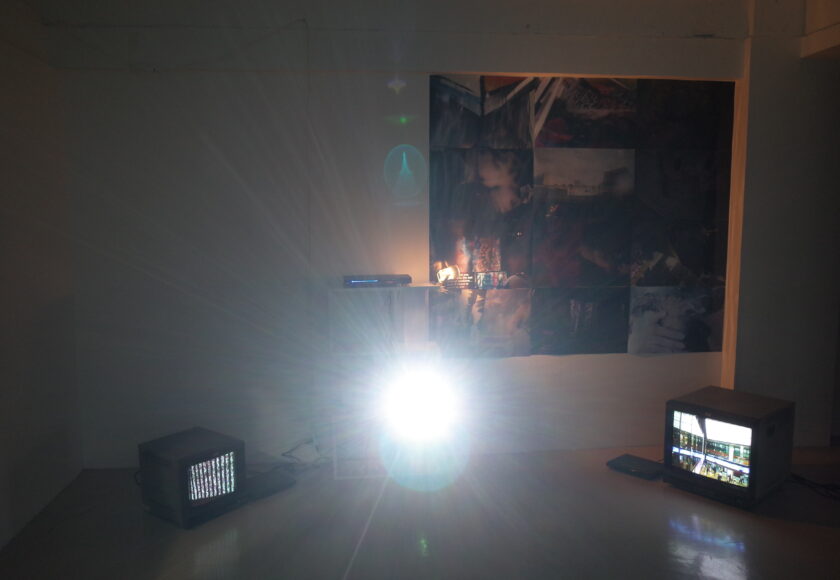 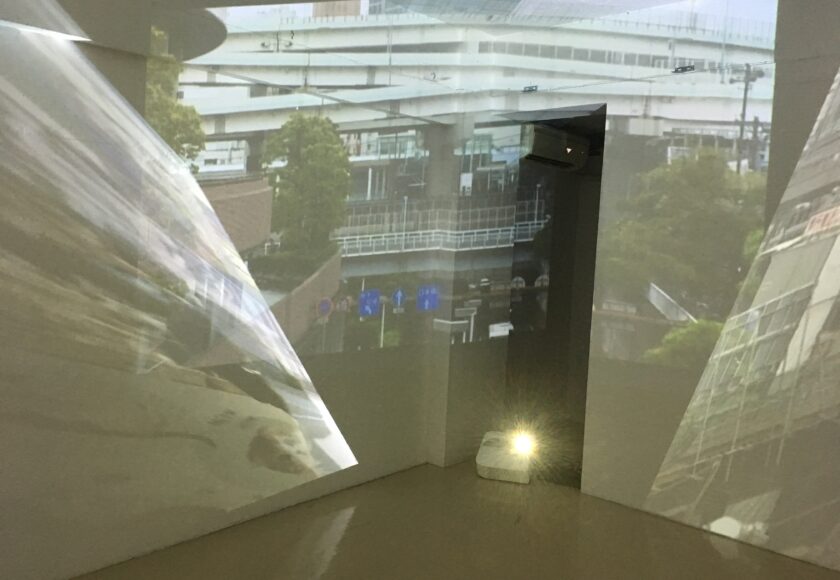 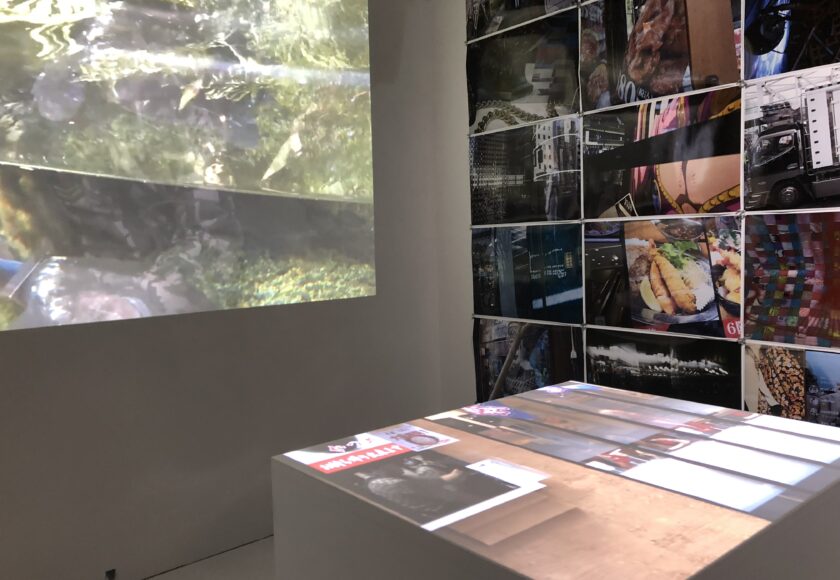 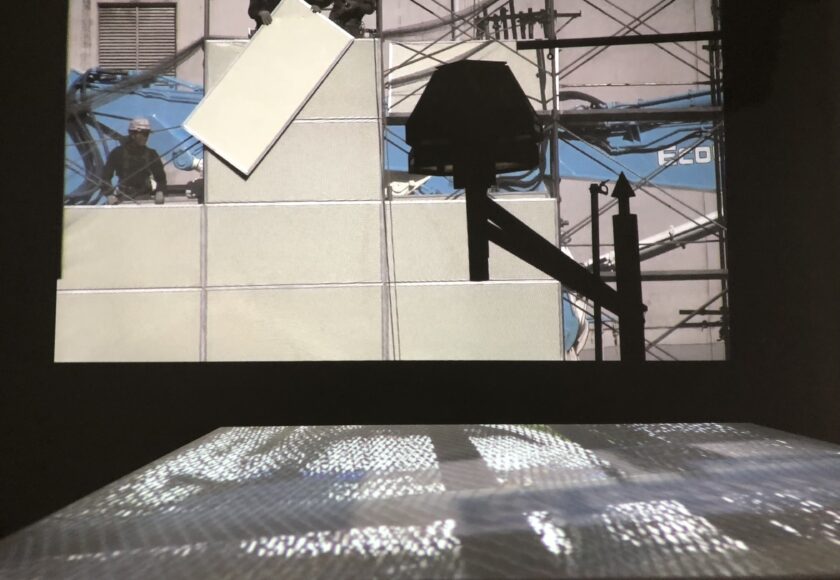 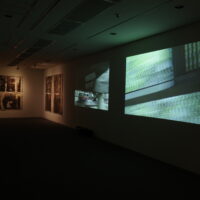 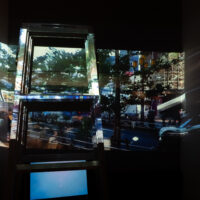 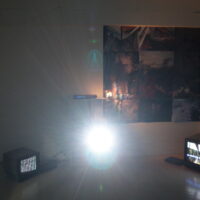 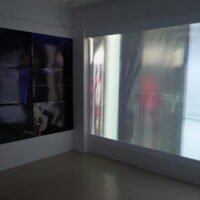 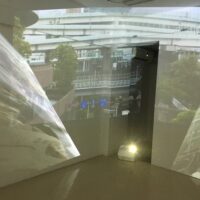 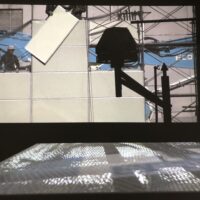 His film is a series of short shots that change rapidly, but it is the rhythm that connects the fragments of the images.

The images and sounds work together to create speed.